Renaissance is a popular retirement living development for the over for the over 55 in the desirable market town of Neston in the borough of Cheshire West and Chester; in the part of the Wirral Peninsula that remains in the ceremonial county of Cheshire.

Interested in living at Renaissance? Fill in your details below. 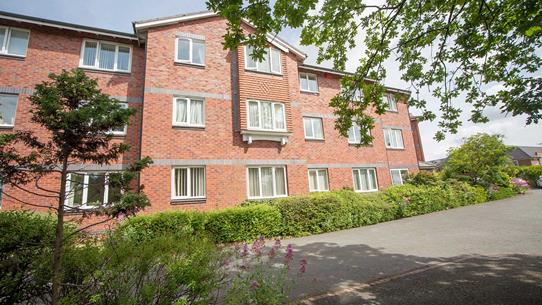 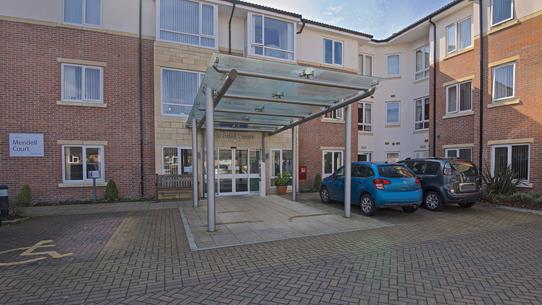 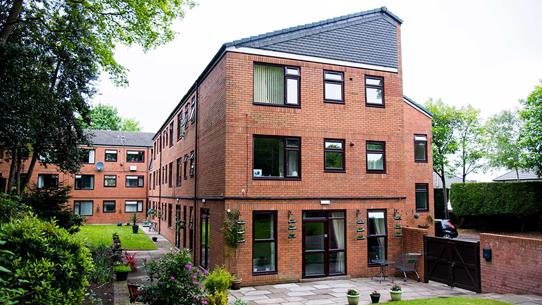 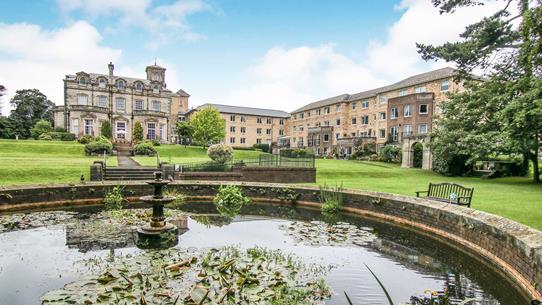