Why not come and take a look?

Keep up to date with latest news

Apply for a property today

Residents have access to many communal amenities such as an assisted bathroom, a hairdressing salon, an on-site laundry room and a peaceful, secluded garden overlooked by a conservatory.

There are many social activities for residents to join in with, including twice-weekly bingo sessions. 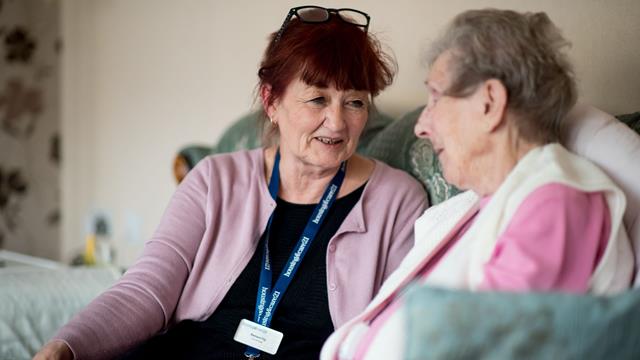 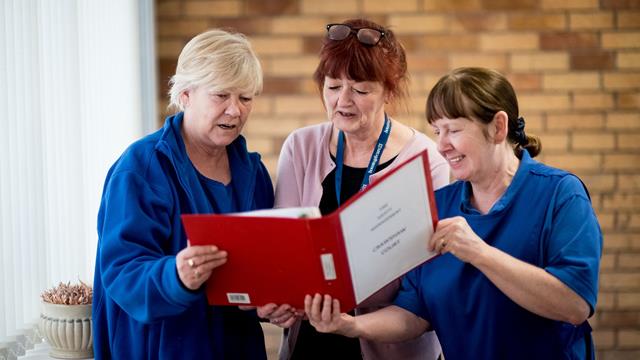 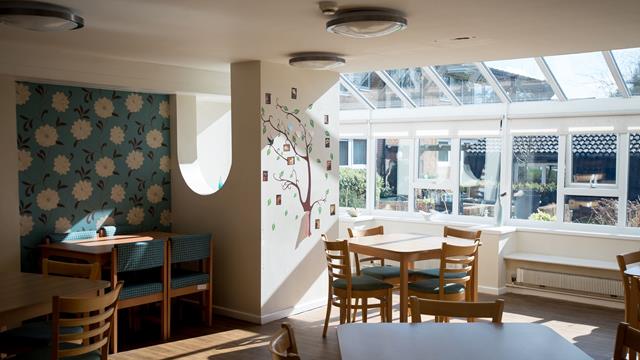 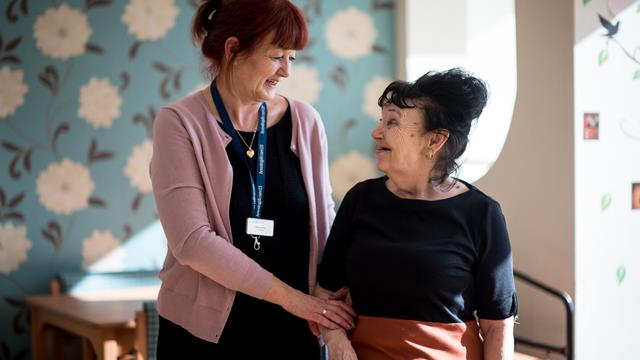 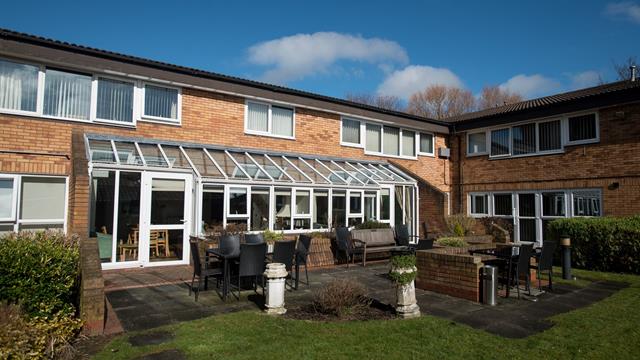 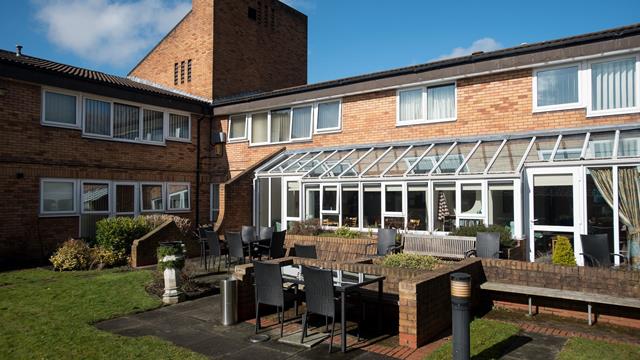 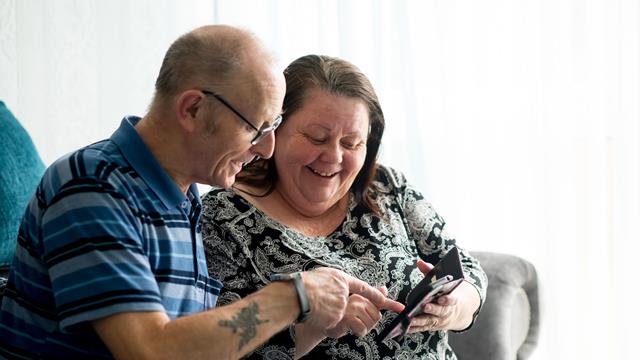 Crawshaw and Edenhurst Courts are within easy reach of Huyton and Liverpool city centre, with all the shops, cultural activities and amenities one would expect of such a major city.

Crawshaw/Edenhurst court, in Huyton, Knowsley, consists of 18 one-bedroom Bungalows and 52 flats across both courts, with one or two bedrooms. 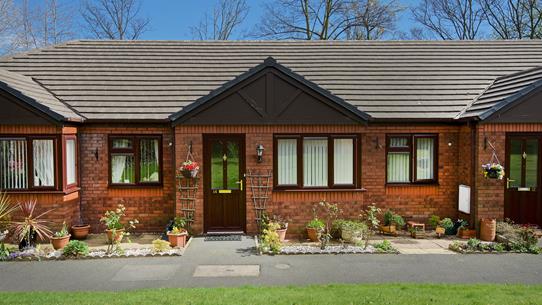 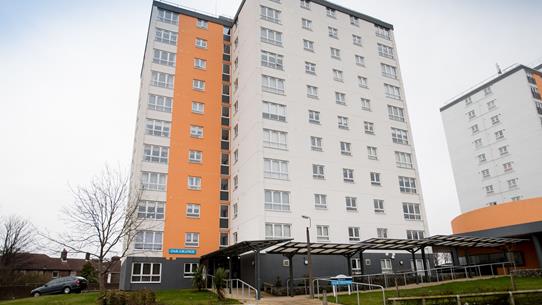 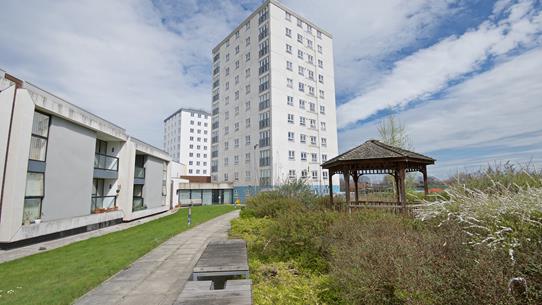 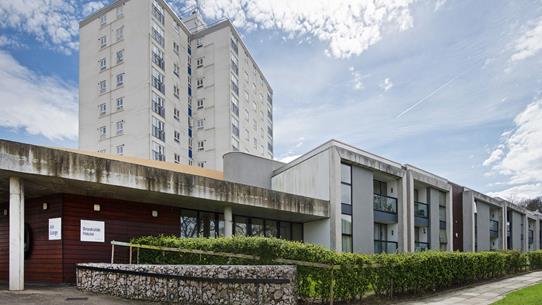