Fitzwarren House is a popular independent living retirement development in Highgate, London.   Situated in walking distance to Highgate village, this development is set in private gardens and offers a private home life to all residents.

Interested in living at Fitzwarren House? Fill in your details below. 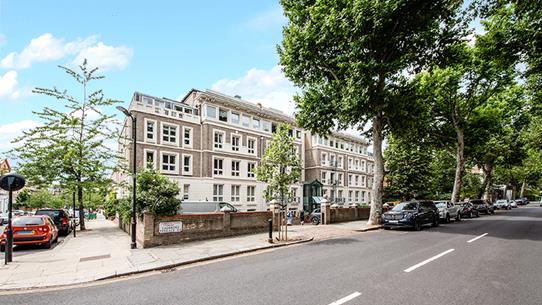 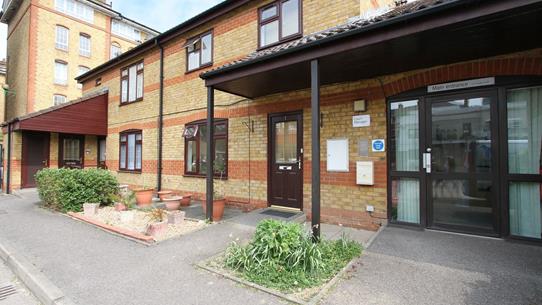 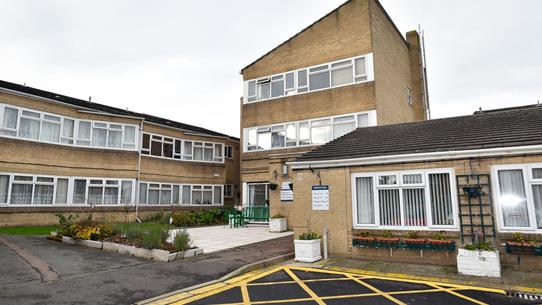 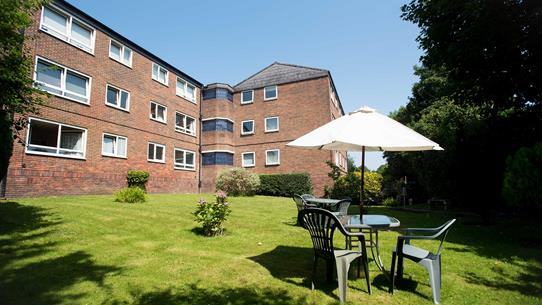