Why not come take a look?

Keep up to date with latest news

Apply for a property

William Roberts Court has a warm, welcoming atmosphere where residents can sit and chat with friends and neighbours over tea or coffee in the communal lounge; there are also occasional events such as cheese and wine parties to look forward to. The landscaped gardens surrounding the court provide an alternative space for relaxation in fine weather and those with green fingers are welcome to get involved with a spot of gardening if they choose.

The Rising Sun Country Park nearby has numerous routes for walking, as well as a visitors centre and café. The coast is just 8-miles from the court, with Whitley Bay the nearest seaside town.

William Roberts Court is set on a quiet street in Forest Hall, just six miles from Newcastle, close to a country park and a number of golf clubs. 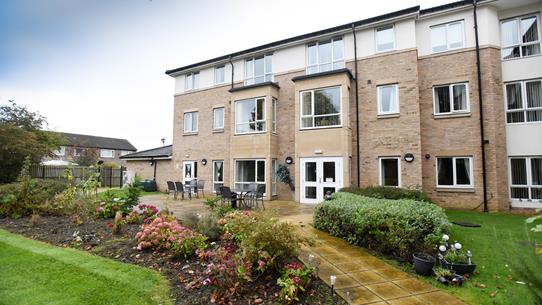 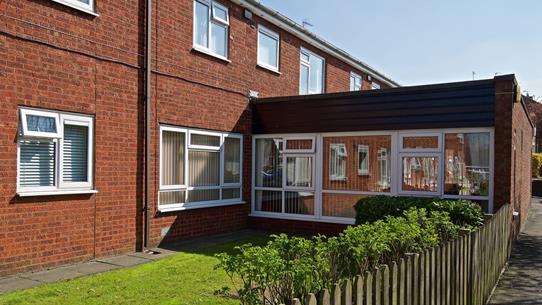 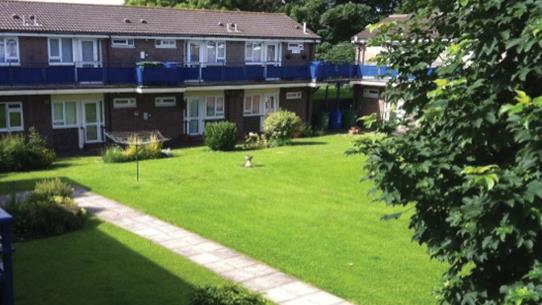 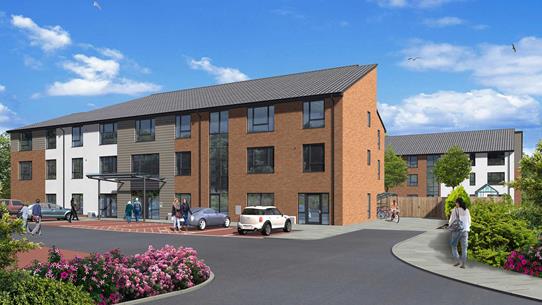 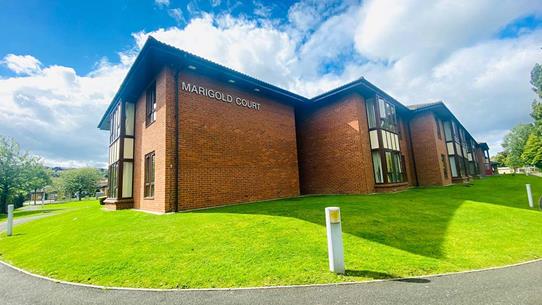